Premier League Winter Break: How Does it Work & Who Has the Most Time Off?

The Premier League pauses for its first-ever winter break this month, with the intention of giving every club some much needed time off following the hectic Christmas and January period.

This winter break was first confirmed back in May 2018, and this is how it is going to work…

When Does the Winter Break Start? 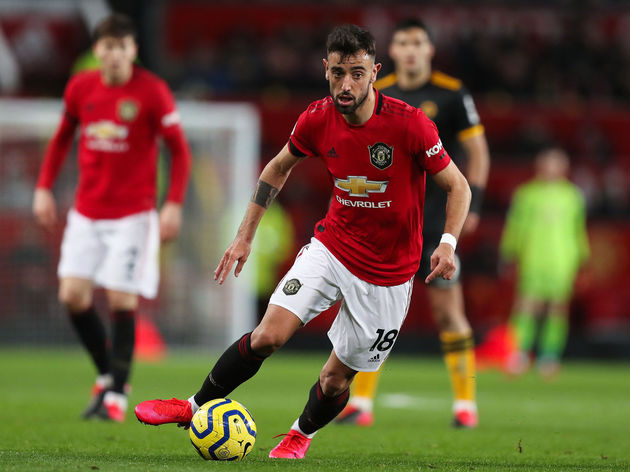 That means there will still be top-flight football played throughout February.

The original plan was for eight clubs to take a break first, with no games for them scheduled this coming weekend, with the remaining 12 to have their time off the following weekend when the others have returned to action. But FA Cup replays have dented that for some…

What is the FA Cup Controversy? A handful of Premier League clubs – Liverpool, Newcastle, Southampton, Tottenham – must play an FA Cup fourth-round replay this week, which has eaten into their break.

Liverpool manager Jurgen Klopp has been particularly vocal in his opposition of the scheduling and has declared that an Under-23 side will contest his club’s replay against Shrewsbury instead of the first-team, who will take their time off as planned.

The FA responded to Klopp’s criticism, explaining that during the summer every club was made aware of and accepted the possibility of having to play an FA Cup replay during their break.

Klopp’s response to that was to claim that nobody who is ‘sports-responsible’ was consulted.

Who Has the Most Time Off? Below is a table showing how many days off each Premier League club will have, with inclusive date ranges of their respective breaks. Liverpool players will actually have a longer break than shown because of Klopp’s plan to use an Under-23 team for the Reds’ FA Cup replay.

The date range is inclusive of each team