Both Reiss Nelson and Emile Smith Rowe have joined up with the Arsenal first team as Unai Emery increases his focus on youth talent ahead of his second season in charge at the Emirates Stadium.

Both players were on loan in the Bundesliga last season and will now looking to prove themselves in the Gunners' senior set-up alongside already promoted Eddie Nketiah and Joe Willock. Emery's turn to the youngsters comes amidst the North London side's struggles in the current transfer window. High profile targets such as Wilfried Zaha are seemingly just out of reach of the club's £45m budget.

However, the faith of Emery in his academy could pay off in the eyes of Nelson, who stated that "people will be shocked" in his development at Hoffenheim, as quoted by ​The Sun.

The English winger netted seven times while in Germany last season and insists he is "much more mature" than the 17-year-old that was given his first chance under Arsene Wenger back in the 2017/18 season.

Smith Rowe became the first player born in the 2000s to play for Arsenal when he made his debut in last season's Europa League. The attacking midfielder 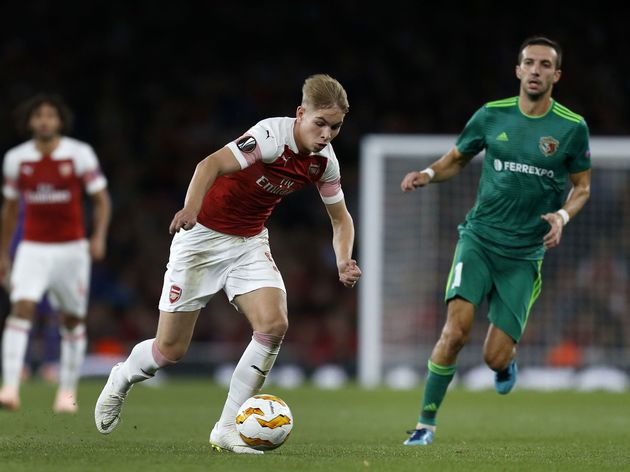 As things stand, Brazilian youngster Gabriel Martinelli will be the only new face at the Emirates next season. The club, however, is expected to carry out more business before the close of the transfer window in early August.

Arsenal will be hoping that ​​the recent addition of 2003/04 invincible Edu as the club's technical director will have a large impact on both youth development and player recruitment.

The appointment comes as they try to find a compromise between big spending and home-grown production in their efforts to regain ​Champions League football. 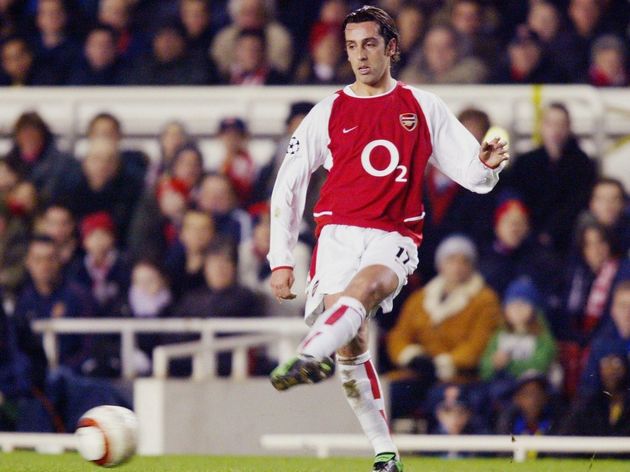 It is clear that Arsenal have many hot prospects at their disposal but the jury is still out over whether these academy products will be able to fix the club's more immediate and pressing problems.