Former Manchester United and England defender Rio Ferdinand has urged Gareth Southgate to call up more youngsters into his Three Lions squad after the impressive performances from Jadon Sancho and Callum Hudson-Odoi against the Czech Republic on Friday.

Sancho teed up Raheem Sterling for England's first goal at Wembley, while Hudson-Odoi came on as a substitute and demonstrated his evident talent. Young players like Dele Alli, Marcus Rashford and Trent Alexander-Arnold are now regular fixtures in the squad.

While England's squad is becoming more reliant on young talent than it has been before, Ferdinand has revealed he is eager for teenagers like Phil Foden and Reiss Nelson to be given a chance at senior level. “As well as Hudson-Odoi and Sancho, I want to see Phil Foden play.

He also spoke about how the two teenagers could help create a greater buzz amongst supporters, adding: 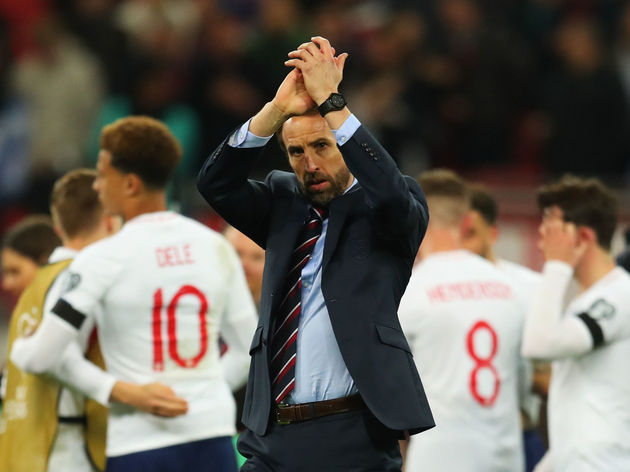 Foden and Nelson were both included in Aidy Boothroyd's England Under-21 squad and will likely feature in their friendly against Germany at Bournemouth's Vitality Stadium on Tuesday.

England face Montenegro in their second Euro 2020 qualifier on Monday as they look to take a firm grip on Group A with another victory, with Hudson-Odoi and fellow youngster Declan Rice tipped to start in Podgorica.