Two-time FIFA World Player of the Year Ronaldinho has backed fellow Brazilian Gabriel Martinelli to shine at ​Arsenal, even suggesting the 'fearless' teenager can emulate the success of his former teammate, the legendary striker Ronaldo.

18-year-old Martinelli has been in impressive form for the Gunners in his debut season for the club, scoring ten goals in all competitions while also contributing three assists.

By scoring in the 2-2 draw with Chelsea, Martinelli became the first ​Arsenal teenager to reach double figures in a season ​since Nicolas Anelka back in the 90s. It is not only Arsenal fans getting excited about the youngster, however.

Former Barcelona and PSG star Ronaldinho has suggested that Martinelli could become 'the best player in the world', eagerly comparing him to Brazil legend Ronaldo.

Ronaldinho told the ​Daily Mirror: “We as Brazilians are very excited about him and his future. It is one thing to have the talent – but another at the age of 18 to have the confidence.

"He reminds me of Ronaldo his first season in Europe he scored 30 goals and people were thinking who is this 18-year-old Brazilian kid? 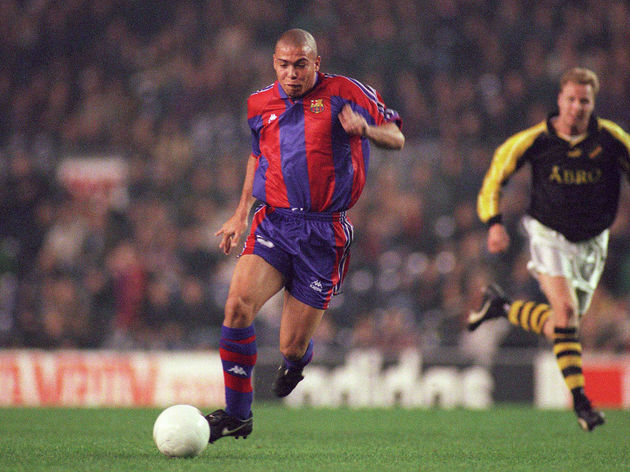 "He wanted the ball, he would run at players, there was no fear no matter what players or team he was playing against – and I see that similar attitude in Martinelli. He just wants to be on the ball and score goals. Ronaldo went on to be the best player in the world – and that could also be the aim of Martinelli.”

While there could be an international battle for Martinelli - with the youngster ​eligible for both Brazil and Italy - Ronaldinho sees a call-up to the Seleção as an inevitability.

He added: “I am sure that his first Brazil cap is very close – he is ready. Historically the national team has never been concerned with age. Ronaldo was playing for Brazil at 17 – and more recently Neymar and Jesus have played an important role when they were only teenagers. 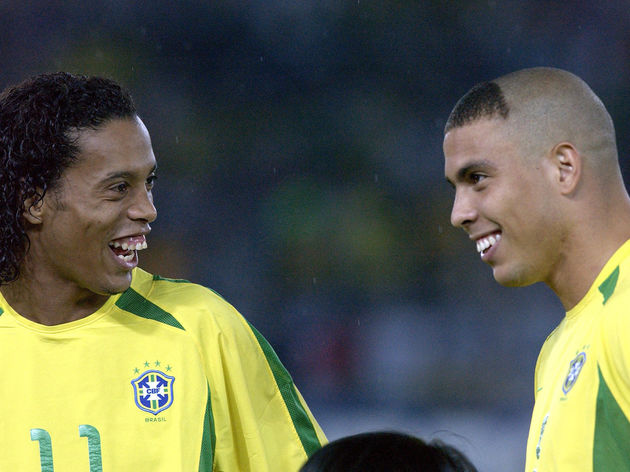 “If you have the ability and the talent then you will get the chance – and the world can see that [Martinelli] has the talent.”