​Arsenal defender Sead Kolasinac insists he is happy at the club, despite reports linking the Gunners with a new left-back.

The Bosnian international has had an impressive season at the Emirates Stadium, but the north London side have identified Arsenal since his arrival from Schalke in 2017

“I think you will always have that speculation, that happens at a club like this," he told ​Goal.

“I just look at us as a team at the moment and I want us to finish as positively as possible and I want to be a part of that.

Sead Kolasinac in the first hour vs. Napoli:

“What happens in the summer, I don’t know But I’m very happy at Arsenal, I’m really pleased to be playing for a club like this.”

Kolasinac had a frustrating start to the campaign, only making his first Premier League appearance in November. He has since excelled in Unai Emery's team, becoming a key part of the side as either an attacking full-back or wing back, contributing five assists this season. Arsenal moved back into the top four following a 1-0 win at Watford, and Kolasinac has claimed that the Gunners are desperate to play Champions League football again next season. 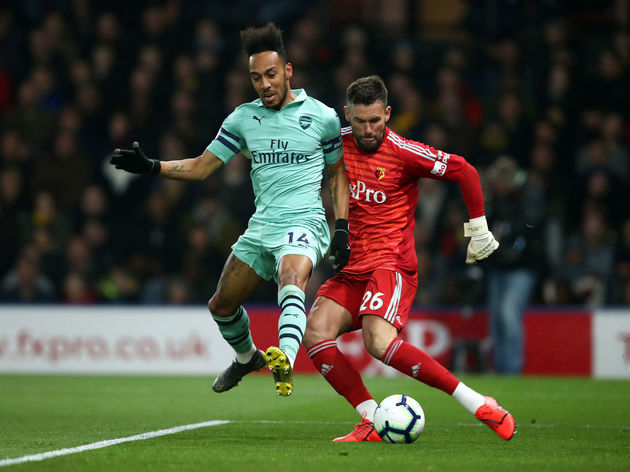 “It would be good for the club.