​Shkodran Mustafi has hit out at reports that he will be leaving Arsenal in the summer, with the Gunners reportedly interested in a number of potential replacements.

The German international arrived in north London in 2016 with a hefty price tag and high expectations amongst the Arsenal faithful, who have witnessed their once famed defence gradually decline over the last few years. 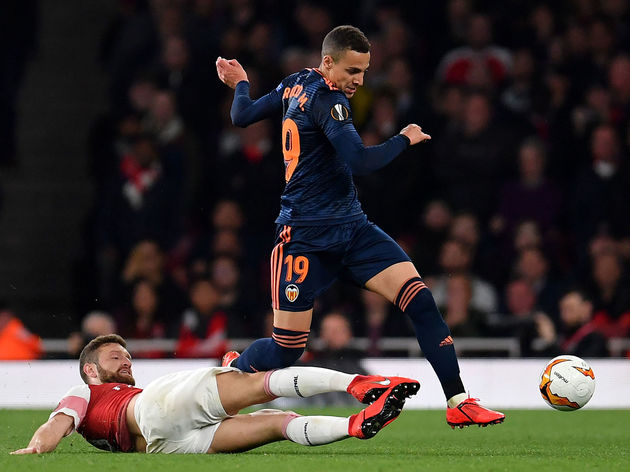 Unfortunately, Mustafi's time with the Gunners has not been what he or the club would have hoped for. The World Cup winner has struggled for consistency throughout his Arsenal

However, despite the fan unrest, and reports of manager Unai Emery lining up a new centre-back, Mustafi seemingly has no intention of leaving borth London this summer, with German Publication Kicker quoting him as saying: "It is odd that there are always transfer speculations. I am an Arsenal player and have a contract until 2021."

Whilst the German international seems happy to stay at Arsenal, his manager is decidedly less so, with football.lo​ndon reporting that Emery has his eye on a number of players who he sees as replacements for an outgoing Mustafi. At the top of the Spaniard's wish list are Barcelona's

All of the CB's we've been linked to have been encouraging in their own way. Hoping we get two in and shift Chambers, Mustafi and let Koscielny go (not because he's bad but because he surely can't keep going for much longer, and wanted to return to Lorient).