Arsenal defender Sokratis Papastathopoulos is a doubt for Greece's Euro 2020 qualifier with Liechtenstein on Saturday after picking up an ankle knock.

The 30-year-old was unable to train with the national team on Tuesday, following ankle swelling and is now a doubt for the upcoming qualifiers, according to SDNA (via Metro).

The report provides little in the way of specifics on the nature of Sokratis' issue, only noting that he is still with the squad and has not been sent home. 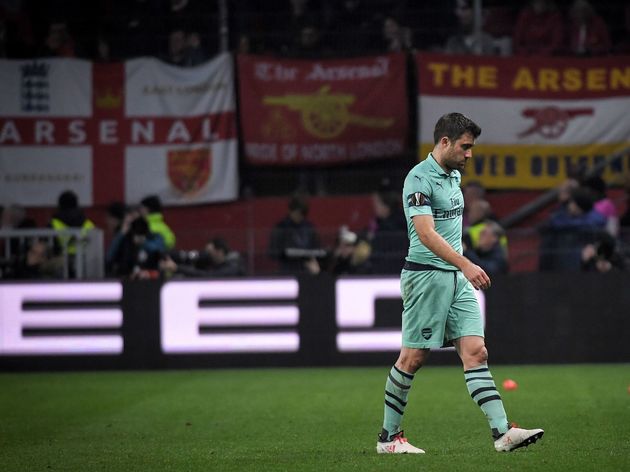 Arsenal currently occupy fourth place in the Premier League and are on course to claim the last allocated spot for Champions League football next season. With so much at stake going into the last few games of the domestic season, Gunners fans will be hoping that their star players return from the international break unscathed.

Prior to the break, the Gunners claimed a crucial 2-0 victory against rivals Manchester United and later clawed back a first leg defeat against Rennes to progress to the quarter finals of the Europa League.

Unai Emery will need his side fit and ready to fight across both fronts, but there will be cause for concern about the increasing amount of players currently sidelined.

Gunners fans will hope that Sokratis, who has already made 27 club appearances in his first season for Arsenal, will be back and fit in time for their return to Premier League action on 1 April.

​Arsenal currently have a number of players sidelined from injury with Hector Bellerin, Danny Welbeck and Rob Holding all long-term absentees. 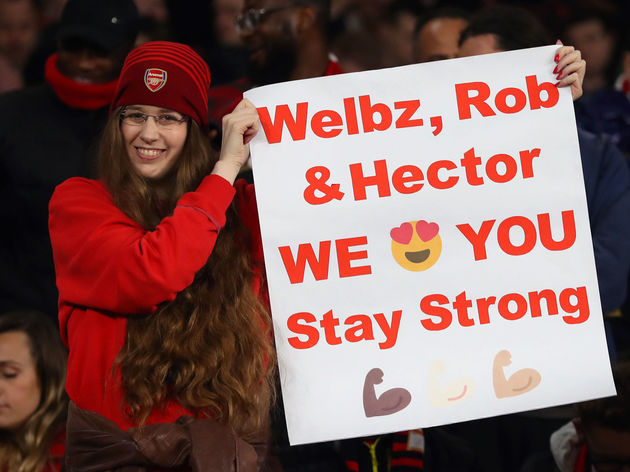 Fans are also sweating on the fitness of key players ​Mesut Ozil, ​Alexandre Lacazette and ​Aaron Ramsey. The three stars were substituted in the 3-0 victory against Rennes, although there has not been any mention from the club regarding potential injuries. Ramsey did, however, miss Wales' 1-0 victory over Trinadad and Tobago on Wednesday night, but he is set to return on the weekend against Slovakia.