This Weekends 6 Must-Watch Games From Around the Continent

​I don't want to be the person to tell you this, but this is the penultimate weekend of European football until we have to deal with another international break.

With many divisions hitting the ten-game mark across Europe, most will see teams break away from the typical clusters you see early on in the season as the title, top-four and relegation contenders begin to establish themselves.

Well, unless it's the Bundesliga.

While last weekend was decent, the fixture gods have thrown up an even tastier round of matches for this weekend, i What's going on in Germany?!

Through nine games, ten teams are within five points of surprise table-toppers Borussia Monchengladbach, who are on 19 points.

Under Marco Rose, Monchengladbach are playing some excellent stuff in the Bundesliga this season. Despite being less talented than the likes of Bayern, Dortmund and Leipzig, Rose's side are outperforming them in every single way thus far as the likes of Marcus Thuram and Alassane Plea have enjoyed fine starts in front of goal. 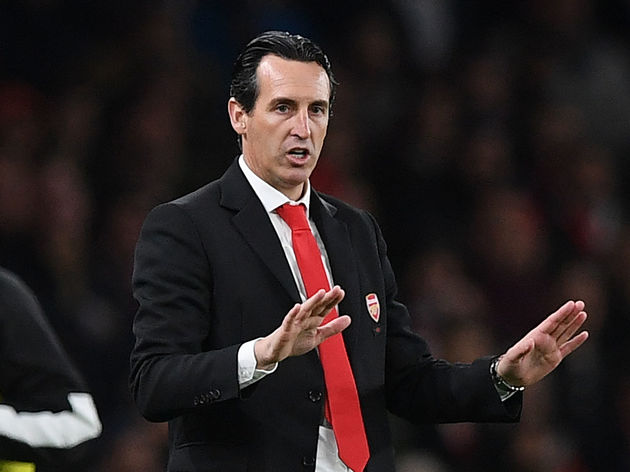 After enduring a slow start to the season, Nuno Espirito Santo's side have gone five games unbeaten in the league, a run that includes a 2-0 away win at the Etihad last month.

They've still got it.

With Adama Traore in fine form, this Wolves team is a serious threat on the counter - as we saw last season - and they'll be looking to better the 1-1 draw they got at the Emirates last time out.

A very dangerous matchup for Emery and Arsenal. The battle of fourth versus fifth takes place in Spain on Saturday evening with both sides within touching distance of Barcelona at the top.

Results-wise, both teams come into this one in fine form - Sevilla are unbeaten in four while Atletico haven't tasted defeat since the 2-0 loss at Real Sociedad in September.

Despite this, Atleti haven't looked convincing in recent games - 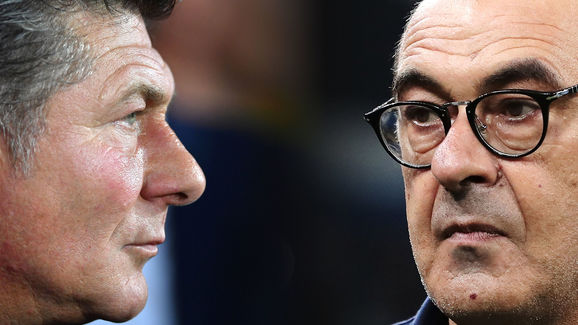 Finally, we're into Sunday and more specifically, the second instalment of the Premier League's 'Super Sunday' this weekend.

This is a massive game for both managers as Marco Silva looks to be playing for his job, while Mauricio Pochettino attempts to oversee Spurs' first away win in the league since January and hopefully get his team selection spot on.

Everton looked to have turned a corner under Silva two weeks ago with an impressive 2-0 win over West Ham, but they were beaten 3-2 at Brighton last weekend, heaping the pressure on their Portuguese boss once more. Failure to get anything from this one on Sunday and it could be curtains for Marco on Merseyside.

Nevertheless, this is set to be a frantic fixture and one that just has to have goals, surely. The final must-watch game of the weekend comes from Spain as the newly-promoted Granada host Real Sociedad on Sunday night.

Granada have shocked everybody in their return to the top-flight, currently sitting in third and just two points off the top - a position they held until Barca beat Real Valladolid on Tuesday night.

Despite their strong start, this is a tough challenge for them on Sunday. Sociedad have also started well, currently occupying sixth in the table and they have heaps of talent in their ranks - Mikel Oyarzabal and Martin Odegaard the shining lights thus far.

This game should tell us just how good this Granada side is.