​Arsenal manager Unai Emery has explained that he often tries to 'provoke friction' with his players in order to bring the best out of them.

Emery has been criticised for leaving Arsenal's best-paid and most creative player, Mesut Ozil, out of his squad for tactical reasons at times this season, including in last weekend's defeat to West Ham. 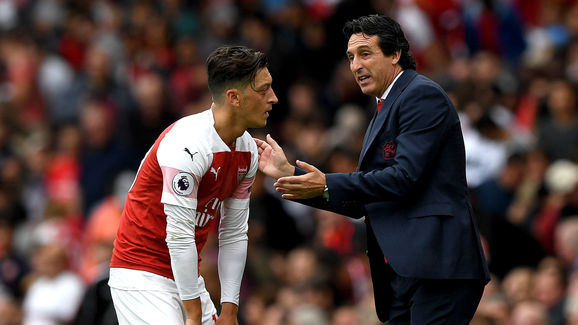 Emery, a keen student of psychology, hinted at a long-term reason for these selection decisions as he explained that it was necessary to keep players on their toes with tough love.

"At certain times, you have to provoke friction with footballers," he said in an extensive interview with ​Sky Sports News.

"From that friction, you can get something more out of them, something from inside, a greater sense of ambition or maybe even a complaint - a complaint regarding the team can be positive.

Unai Emery: "You have to provoke friction with players." pic.twitter.com/N7aR25USxa

Since starting his managerial career at Lorca in 2005, Emery has never had more than a couple of months off between jobs. He is driven by a relentless search for improvement and believes that this intensity is key to his success.

"You have to keep going," he said. "You cannot ever stop. The most important thing for me, I believe, is that I have never stopped coaching. 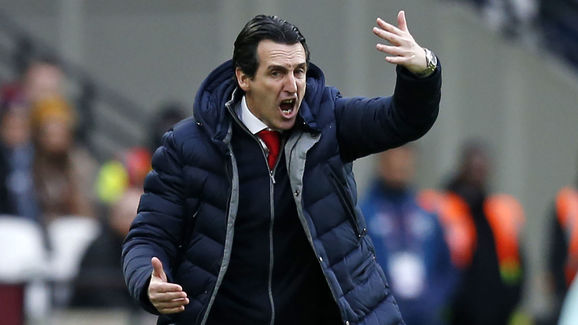 "I also have people around me who push me and I still have the capacity to bring great energy to the job. But my secret is nothing more than to work hard."

​Arsenal face a must-win game on Sunday against ​Chelsea, who have opened up a lead of six points between themselves and the Gunners in the race for Champions League qualification.