​Former Arsenal manager Unai Emery has claimed several of the Gunners' stars contributed to his downfall with their poor attitudes.

The Spaniard was sacked in November 2019 after an abysmal start to the campaign, with many fans and even some players thought to be keen to see the back of him. Mikel Arteta was named as his replacement, but results are yet to really improve. 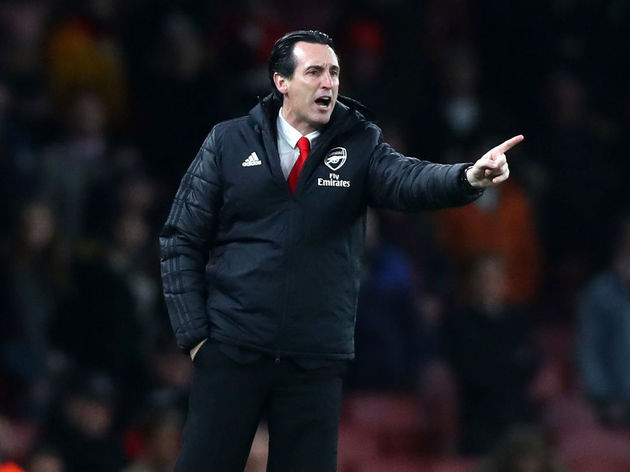 Speaking to ​France Football, Emery defended his time at the Emirates Stadium, insisting he managed to get ​Arsenal back on track after years of disarray under former boss Arsène Wenger.

"Arsenal was a club on a downward slope for two years before I arrived," he said. "We stopped this fall and even began to rebuild the club with the Europa League final and fifth place in the league, only one point off of ​Tottenham despite the fact that we took just one point in our final five matches.

"We had ​Champions League qualification in our grasp and it went wrong in the end. But it was a good season and we had this notion of continuing to improve. But we lost our four captains: [Laurent] Koscielny, "For example, Nicolas Pépé, who was the club’s choice, clearly needed time to adapt. But I accept the rule of thumb and that I am poorly placed to criticise because I also benefited from such judgement in the past.

"I obviously am partly responsible, but you see that the team has not exactly done better since I left.”