​Arsenal manager Unai Emery has said that he has been impressed with £72m signing Nicolas Pépé this season, but is eager for the winger to rediscover his goalscoring form soon.

The Ivorian has just one goal from his nine Premier League appearances so far, and should have added a second in Monday's 1-0 loss to Sheffield United. Before conceding the only goal of the game, Pépé sliced a fantastic chance to open the scoring, and it proved to be costly. Speaking after the game, Emery confessed that the miss changed the complexion of the game, but he still believes that Pépé will become a key player for ​Arsenal. 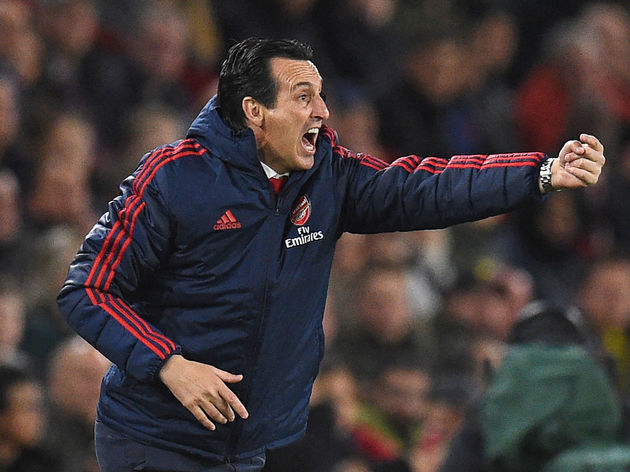 "We had more possession, more chances, more shots and for example, Pépé is improving and I think Pépé’s way with us is little-by-little getting better," he said.

"The next step is to score. Tonight for example, the best chance is one he is usually going to score but tonight he didn’t take that with efficiency. He also had two shots that were very important. I think he is improving and taking confidence with us. But it is one process."