Emery's side hold a 3-1 advantage from the first leg in London last week and would be expected to see things through in the Mestalla. 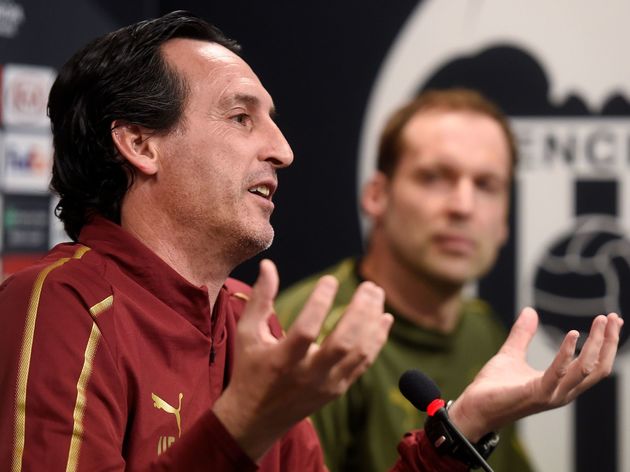 "Our idea is to play the match, thinking to win. [If] you want to win then you need to score," the Spaniard, who won this competition three times with Sevilla, said, via Arsenal.com.

"[Valencia] are a very organised team and their structure is very strong defensively. But also they need to score. They have attacking players with big qualities and the possibility to score here.

"Our idea is to do both: be defensively strong and offensively, take our chances. Above all, I think it depends how we are on the pitch. The 90 minutes can be long and there can be moments for our attack and their attack. We need to be solid and most importantly control the match." 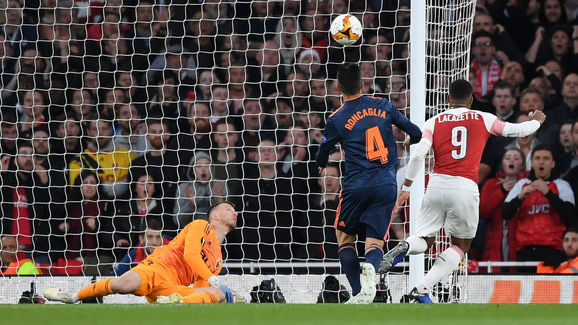 Arsenal go into the second leg in Spain knowing that, barring an unlikely eight goal swing on the final day of the Premier League season, winning the Europa League is their only chance to secure Champions League qualification and return to the continent's premier competition.

"We knew it was going to be difficult and we finished in the Premier League without that possibility. But we are in this competition with that opportunity," Emery added, "...with big ambition, a strong mentality and full motivation we can do it. I want to enjoy, I want to play in matches like that, these moments - semi-finals against difficult teams, away - for one important target."

One game away from Baku.

One game away from the @EuropaLeague final.

With Arsenal in the driving seat against Valencia and Chelsea looking to beat Eintracht Frankfurt at Stamford Bridge in the other semi final, the possibility of an all-English Europa League final alongside the all-English Champions League final between Liverpool and Tottenham is very real.