Arsenal manager Unai Emery claims VAR will help referees get the big decisions right next season after watching his side draw 1-1 with Tottenham in the north London derby.

The Gunners were perhaps unlucky not to take all three points away from the clash with their neighbourhood rivals at Wembley, as replays suggested Tottenham striker Harry Kane was offside in the build up to Spurs being awarded a second half penalty.

After the game, Emery refused to blame the officials for getting decisions wrong on the day - but did suggest that the implementation of technology next season will help them get the big decisions right in future. 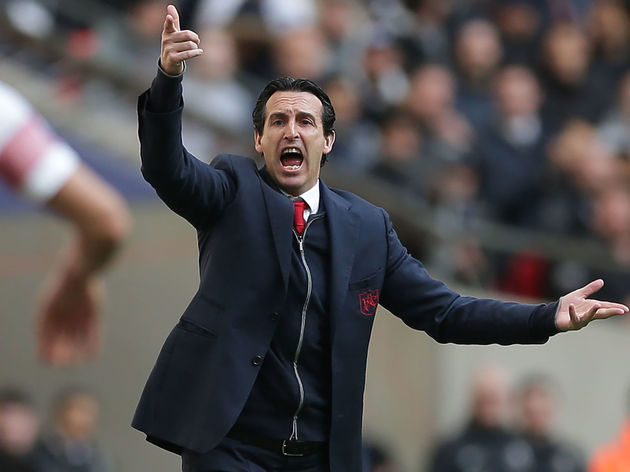 "I think VAR is coming to help the referees," Emery told his post-match press conference, as quoted by ​Sky Sports.

"VAR is coming for matches like today. For me the referees were with big personality but it's not enough to make decisions on difficult action in the box, both for them and us.

He added (in quotes reported by ​The Guardian): "One month ago I said to everybody my opinion: VAR is coming to help the referees. It’s very difficult for the referees. To analyse with the TV is very easy. VAR I think will help them, and maybe today’s match would be different."

Emery went on to praise elements of his side's performance against Tottenham, alluding to the fact that his side could - and probably should - have won the match, with the Spaniard having seen Gunners striker Pierre-Emerick Aubameyang squander a golden chance to pick up all three points by missing a last minute penalty.

Emery looks absolutely crestfallen in his post-match interview here. Has every right to feel angry with Mustafi’s ineptitude, referees and Lacazette/Aubameyang bottling it.

"I am proud of the players and their work. You can win, lose or draw, like we did, but above all this we played like a team and fought together," Emery added.

"The adaption to the match was good and our moments in 90 minutes were strong, we could have won this match.

"We created chances, scored and could have won, they created chances and our goalkeeper saved. We played with big collective spirit and tactically we adapted well. That's the mentality like we want." 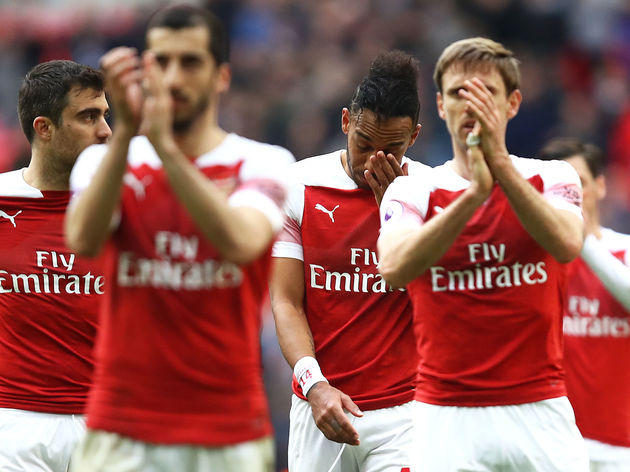 Emery's obvious disappointment will need to be put behind him swiftly as the Gunners now find themselves back outside the top four after Manchester United beat Southampton to jump back into the Champions League qualification spots.