Initially a right back, Fabinho made his name with Monaco during the club’s Ligue 1 title-winning season, at which time he emerged as one of the best defensive midfielders in the world. 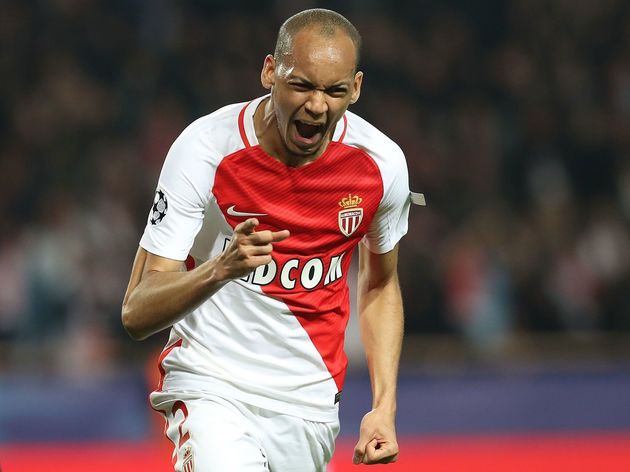 His form in France in that 2016/17 campaign, was seemingly enough to make an impact on Emery, who was Paris Saint-Germain coach at the time. He tried to get the Brazilian to the French capital, but having failed to do so, he also then wanted him when he first arrived at Arsenal as well.

Unfortunately for Emery, Liverpool got there first, completing a deal worth £39m plus add-ons.

“In France, I loved Fabinho a lot,” Emery is quoted as saying by the Evening Standard. “He was in Monaco and I wanted to sign [him] for PSG. When I arrived [at Arsenal], also his name was on the table to sign him, but he signed for Liverpool.” Emery was confirmed at the Emirates Stadium in May 2018. But hopes of finally landing Fabinho at the second opportunity were lost when Liverpool moved extremely quickly to secure the deal, announcing the player’s arrival even before the start of June that summer.

Fabinho wasn’t an instant hit on Merseyside and was afforded time to settle into his new surroundings by Jurgen Klopp. By the second half of the 2018/19 season, he was an integral part of the team and arguably one of the first names on the teamsheet.

As far as Arsenal are concerned, Emery has expressed hope that his own high profile transfers can eventually make the same kind of impact as they firstly get to grips with life in at a new club in the Premier League, particularly £72m club record signing Nicolas Pepe.

“We spent money with Pepe and he needs time to adapt to the Premier League,” Emery said. “The first six months [Fabinho] didn’t play, it was adaptation. But now he is amazing and I want the same with [Dani] Ceballos, with Pepe.”