Sunday's 2-2 draw with Watford struck a familiar chord for Arsenal, as a polarising performance saw a catastrophic defensive performance in the second half cancel out a productive first 45 minutes.

A stray Sokratis pass in his own area allowed Tom Cleverley to cleverly stroke past Bernd Leno, before a rash challenge from David Luiz on substitute Roberto Pereyra allowed the Argentine to calmly convert a penalty, after Pierre-Emerick Aubameyang had given them a comfortable lead with two strikes of his own.

The ​Hornets comeback was by no means a smash-and-grab effort either. In Quique Sanchez Flores' first game back at the club, they attempted 31 shots -

Arsenal have faced 96 shots this season, more than any other side in the PL, Serie A, La Liga, Ligue 1 & the Bundesliga. Some effort that. 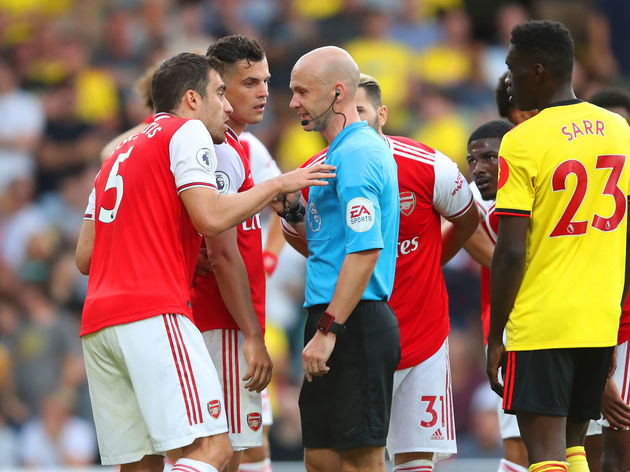