Wenger: 'He is a striker who is mobile and works hard for the team' 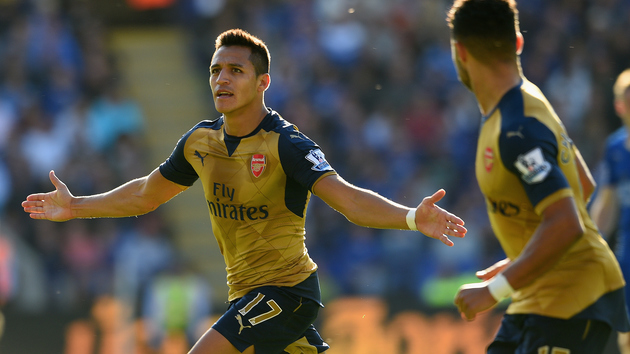 "I think he is. I think I have plenty of players who are world class but you always have to understand what the definition of that is.

"Overall he is a striker who is mobile and works hard for the team and when the team plays well he can score goals.

"He is back to his level. He won a big competition with Chile - the Copa America - and to adjust again to a competitive level when you come back takes some time.

"We could see in training already a different player in the last week or two.

"He showed that in this game and overall I thought we always looked dangerous going forwards."