Wenger: 'Technically we were very average' 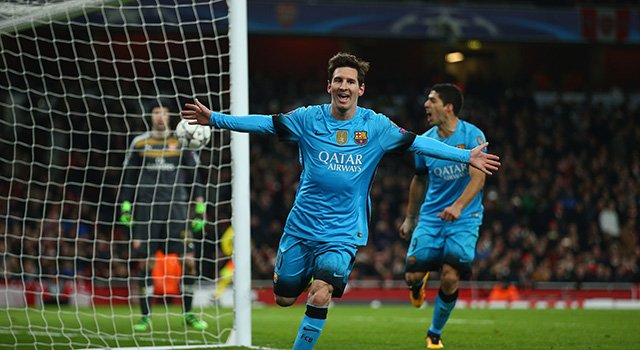 “Technically we were very average. We were naive and that’s what was frustrating.

“It makes it very sticky, if not impossible. We have to go there and fight. They were better than us. There’s no shame to say that.

“It will be very difficuly but we have to try and do our best. It’s 95 percent for them and five per cent for us. But you never know.”

Arsene Wenger says his "naive" @Arsenal side gave it away against @FCBarcelona. #UCL #AFCvFCB https://t.co/iu3EHAzvQR