Wenger: 'We had enough chances to win the game' 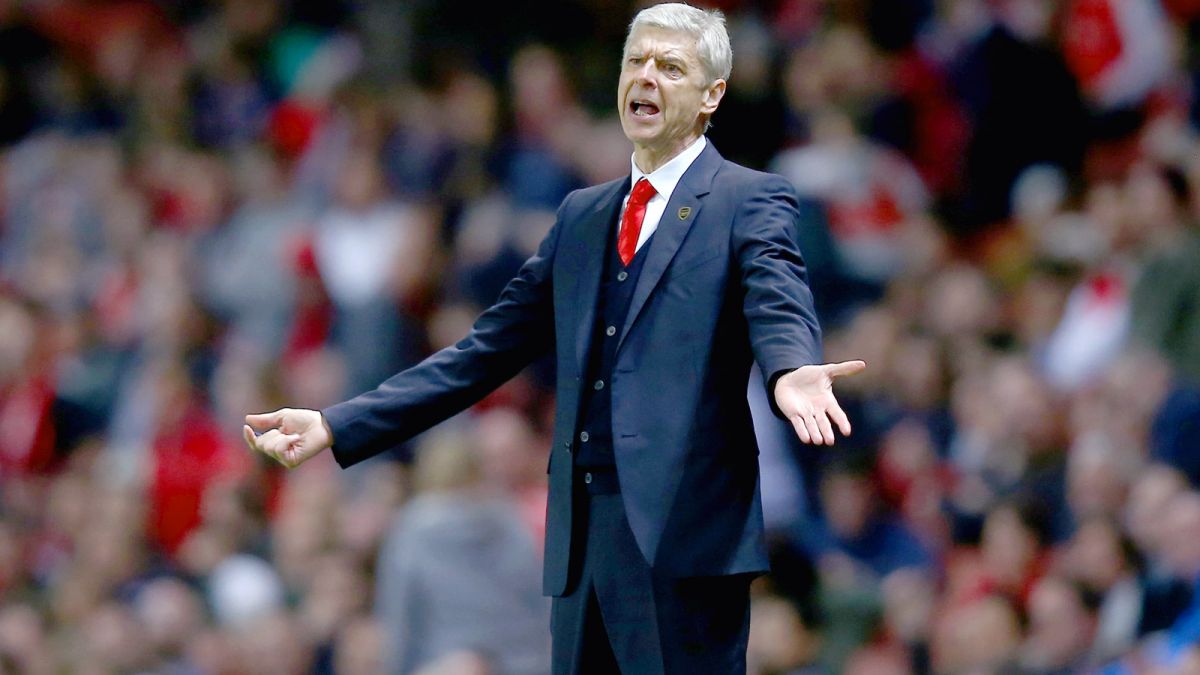 "I am pleased with the performance and the only regret I have is we didn't take the three points.

"We were a bit slow to start, Man Utd was sharper at the beginning and we were a bit stretched as well. In the second half we were more compact and took over and showed a great response. We got a deserved point. We won more duels and had enough chances to win the game in the end."

"Third place takes the pressure off during the holidays and in the preparation period. It would be great to do it, but it is still to do."

Overall, of course you want to be first, but 17 teams would exchange a position with you."