​West Ham would reportedly slapped a hefty price tag on centre-back Issa Diop, ​who has been linked with a host of top Premier League clubs this season.

playing the full 90 minutes in eight consecutive games  initially failed to impress David Moyes when he returned to manage the Hammers in January. 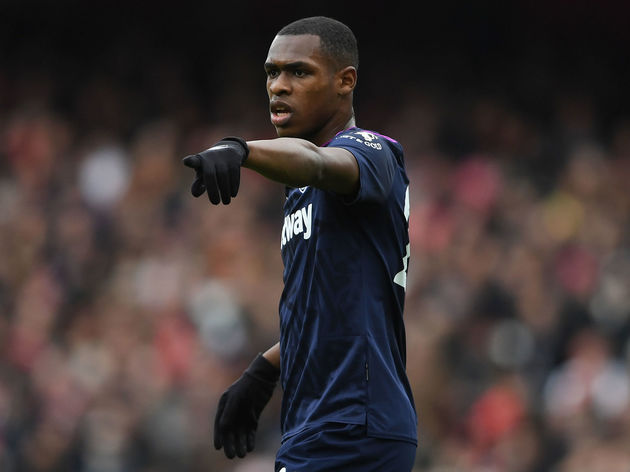 The defender has recently been linked with ​Chelsea and Manchester United, as well as north London rivals ​Tottenham and Arsenal.

Speaking about a potential transfer for the Frenchman, Sky Sports​West Ham

​Premier League​he c​ould command a fee of double what West Ham paid for him in 2018, although he may be sold for a cut-price fee should the Hammers suffer relegation at the end of the season Despite expectations that they would finish in the top half this season, the east Londoners currently sit in 16th place in the Premier League table - only above the drop zone on goal difference.

It's been a season of turmoil for the Irons - with Manuel Pellegrini sacked before Moyes was reappointed - and the club are facing the possibility of being relegated back down to the ​Championship for the first time since 2011/12.