Arsenal have officially confirmed the capture of St Etienne centre back William Saliba, with the Frenchman putting pen to paper on a five-year deal at the Emirates before skedaddling straight back to the Ligue 1 side on loan for 2019/20.

But how much do you really know about the 18-year-old? Not enough, I'd imagine.

Well, to paraphrase Brad Pitt in Quentin Tarantino's 'Inglourious Basterds', allow me to 'Obliiiige' you.

Coached by the Father of Footballing Royalty Coming through the ranks at famed Parisian academy AS Body, the same club that fostered the talents of Kylian Mbappe, Saliba was coached by, yes, father of the aforementioned footballing royalty, Wilfried Mbappe, having also attented the same high school as Kylian.

And speaking to Le Populaire on Wilfried's impact on his career, Saliba has admitted: “Wilfried Mbappe taught me everything and if I’m here today, it’s thanks to him."

Prodigious from a Young Age 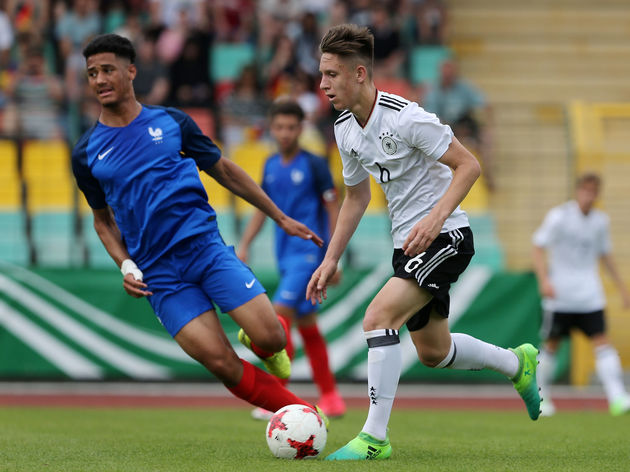 You might be thinking 'prodigious from a young age??!?!?! The kid's only 18 as it is!!' But Saliba has been on the elite radar for a while now, and was always talented beyond his years, as a former coach at AS Bondy explained to Le Parisien.

The coach, Tonio Riccardi, revealed: “When he was 12, he was moved up to the under-15s. Because of his size, he was technically a bit clumsy but it was offset by his power. He gave off an impression of strength.”

And, that strength earned him a switch to St Etienne and a professional contract at the age of just 17, with the club's managing director at the time declaring: “His choice proves that our sporting project is attractive, because William was followed by several foreign clubs.” He may only have been a Gooner for a minute, but the defender has already earned himself a cult-like status at the club thanks to his rebuffing of Spurs on route to the Emirates.

Arsenal's north London rivals had attempted to exert their newfound financial 'muscle' with the hijacking of the deal.

However, Saliba knew what was good for him and, with the help of fellow precocious Frenchman Matteo Guendouzi, who 'bumped' into him at a funfair and 'gently advised' him to choose the red side of London, the defender made his decision.

Oh, and I quote, he also said that 'the history, the badge', the incessant flow of French talent and constant Champions League football were major factors. Just don't tell him about the last one, he's off on loan anyway. If all goes to plan, Unai Emery can offer it to him next season and he'll be none the wiser. 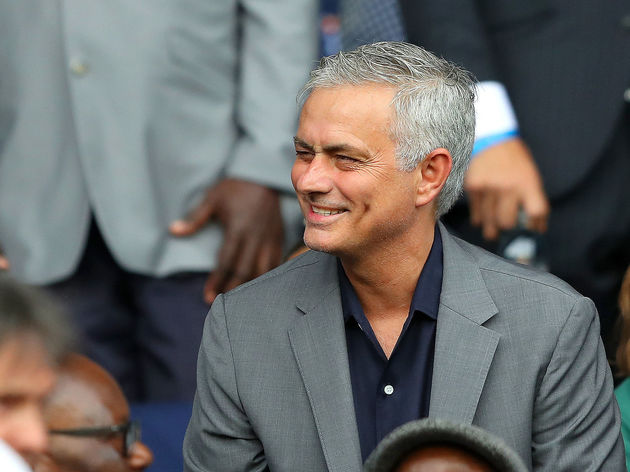 Though some have balked at Saliba's reported €30m fee, those in the know are convinced that the centre back has all the requisite talent to come good on such a price tag.

And, this includes arch Arsenal torturer Jose Mourinho, who, in conversation with RMC, declared: “William Saliba has all the assets to become a good player, just like ​Kurt Zouma, who I signed [from Saint-Etienne].”

And Mou's not the only famous fan, with former Gooner Lauren similarly enticed by the youngster's ability, explaining: “He’s strong, tall, can come out of the back with the ball and an international for France.

“He reads the game very well, which is important for a player at the back, you have to anticipate and he looks very good at just 18, so the future is bright.”