The centre back, who has re-joined the Ligue 1 side on loan for the 2019/20 season grew up in a tight knit neighbourhood in France, which he believes was an important factor behind his successful rise to stardom. 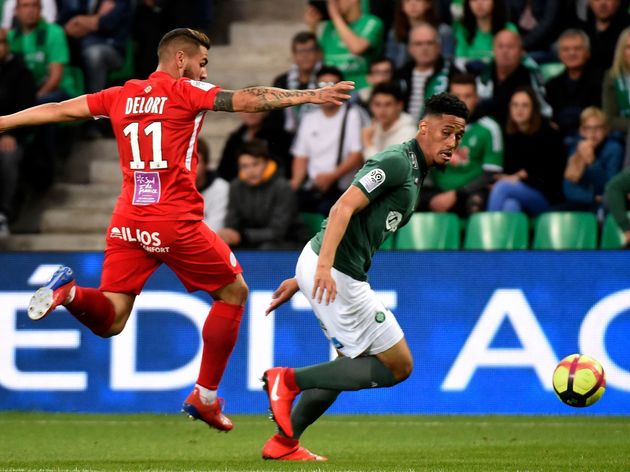 Saliba told the ​official Arsenal website: “Honestly, growing up on an estate helps. You're together with all your mates, you get to play in your neighbourhood on the local five-a-side pitches.

“You're all together, and everyone likes football there, so honestly, it's easy. When you come from an estate, you've got the determination to get out of it.”

Alongside this, Saliba also revealed he knew PSG and French forward Kylian Mbappe when he was growing up, stating that his father actually coached him at youth level in Paris. Saliba stated: "I know Kylian Mbappe, too. He went to my primary school when we were little, and his father was my coach when I was little, too."

​Arsenal fans will be hoping Saliba will be the man they can count on to lead their defence in the future, after what they hope will be a successful loan spell back at St. Etienne.